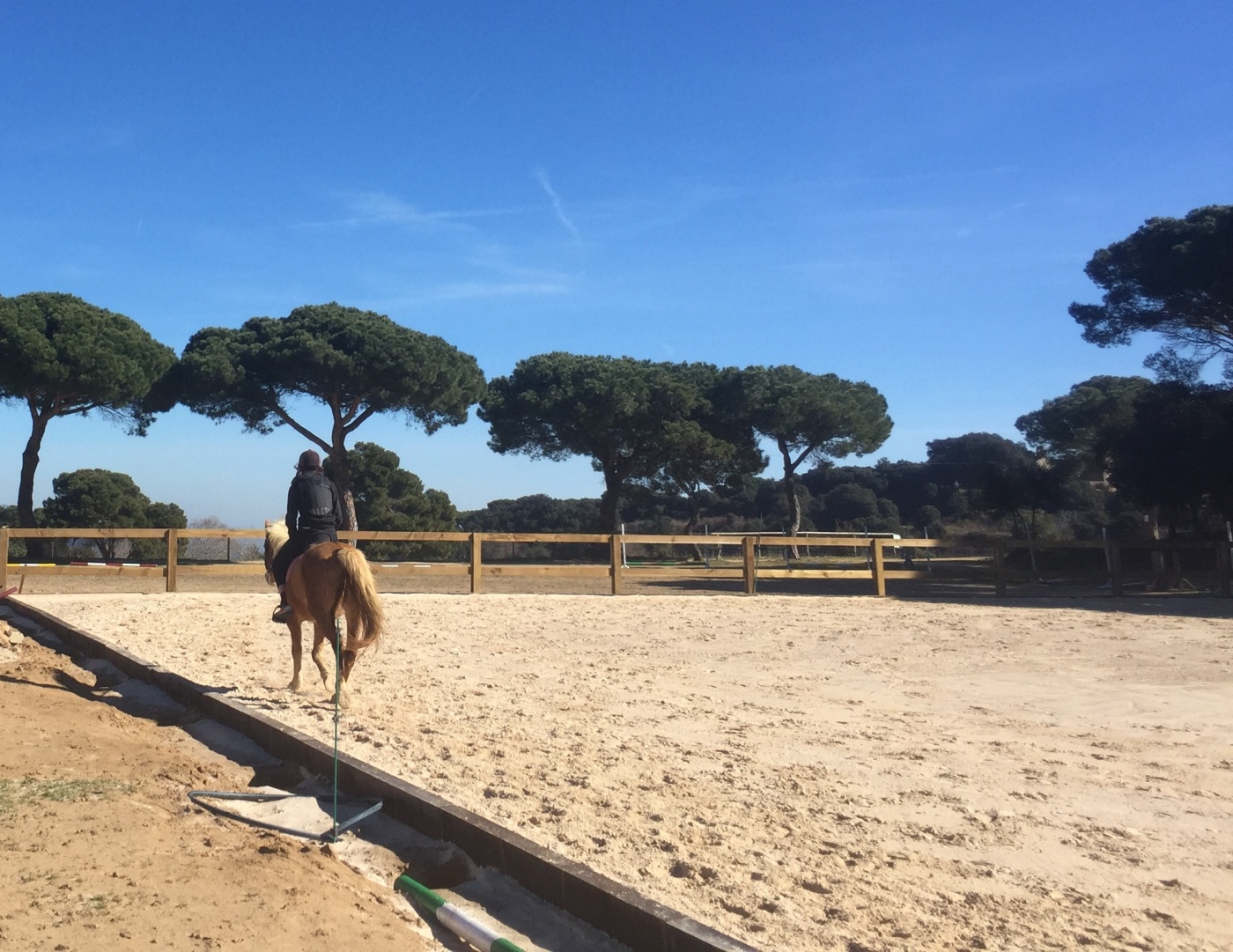 We were living in the centre of Barcelona when my eldest son (now 13) was born. Our house was on a pedestrian passageway, and across from us was an elderly Spanish woman called Maria who would often sit in her doorway making lace. She was a cheerful and kind neighbour but would frequently voice her concerns about my new parenting skills. Her particular gripe was that I carried D a lot, and that having my baby in arms all the time would result in him always wanting to be in arms (he’s over six foot tall now so that wouldn’t work). Maria was my first experience of receiving what I recognise now as fear-based advice. Breastfeeding, cosleeping, baby wearing—I’ve noticed that when someone is concerned, it’s usually to do with a fear that the child will somehow never detach from their parents.

I don’t remember the exact moment when any of these things things ended. Breastfeeding became less frequent until they just sort of forgot about it, the need to cuddle into bed with us was gradually replaced by the desire to be in their own beds, nappies weren’t needed any more, they put their own shoes on… Things just ended in their own time, giving way seamlessly to a new phase. So, they would give something a go, like get their own cereal, clean their teeth by themselves, read their own book at bedtime. Then there would be a short phase of them sometimes doing it, then after a while, it just became the new normal.

Without us pushing, they instinctively knew when they were ready to move on. There would be the occasional yearning for those carefree baby days, but they were few and far between.

One of the worries people seem to have about children not going to school is that they won’t develop independence. That they must be pushed out in order to grow. I’m sure children take on new challenges more quickly if they have no choice, because, well, they have no choice. But is there any benefit in having to do anything earlier than when they are developmentally ready? Surely, just like learning, independence is a natural path that every child will inherently follow, at their own pace.

There are lots of ways for a child to experiment with independence when they don’t go to school. In fact, in the absence of other people’s milestones and expectations, they really can find their own pace and be true to their own desires and fears. In an unschooling home, they do this daily, simply by having the autonomy to decide what they do with their time. As they get older, they can choose whether to join local clubs, go to the shops by themselves, visit friends, take courses… As the child feels ready, the world is theirs to explore.

Two weeks ago, E (11) took the bus to Barcelona by himself. I was in the city for the morning, so his dad put him on the bus in our village and I met him in Barcelona. He was a bit nervous, but ready to give it a go, and then delighted by his accomplishment and newfound freedom. He’s done it a couple more times since then and is now thinking of going into the city with a friend.

Taking public transport alone is probably pretty common for lots of 11 year olds. The thing is that a year ago E wouldn’t have considered it. But two weeks ago, he was ready. It still felt like a challenge for him, but not so much that he didn’t want to do it. My point is that if you can be patient, it all happens eventually. And when it does, it’s powerful, because it’s on their terms.

C (6) is edging slowly towards new things. She’s confident in small groups when she knows everyone, and happy to be left with a friend for a playdate. She’d love to do a dance class but doesn’t feel ready to go to activities by herself yet. So, right now, she’s feeling a bit torn between what she’d like to do and what she feels comfortable doing. Our time for deep chats is at night when she’s cuddled in bed. For the last week or so she’s been pondering over why she doesn’t want to be without someone in the family. At some point she’ll stop pondering and find that she just doesn’t mind any more. D and E go riding once a week, and two weeks ago C finally decided to join them. She loves animals and really wanted to learn to ride, but was scared of falling off. Finally, the desire to ride won over the fear of falling. In that first class she didn’t want the teacher to let go of the reins. In the second class, she took the reins herself and confidently directed her pony around the field. Lessons for life.

Unschooling is about trusting our children. Trusting their natural processes and their self-knowledge, and not assuming we know better about what is right or timely for them. Pushing them forward before they’re ready is often about ourselves and our own fears.

For us to hang back and allow these processes to go at their own speed helps our children tackle new challenges confidently. By making choices themselves from an early age, they learn to recognise and trust their own intuition. As they grow up they’ll be practised in listening to and interpreting their inner responses to situations and will know whether they are pushing too hard at their own boundaries, or whether they can happily take a few more steps.

Sometimes it can be hard to trust because society tells us that it should be another way. That’s when it’s good to take a look at all the ways your children are pushing forward at their own pace. There will be countless things that are happening each day. Every now and again, these will all add up to what seems like a leap forward, like taking transport by themselves or joining a new club. It’s good to remember that these leaps are actually just a logical continuation of the path they are following all day, every day. And, of course, that the path is not necessarily linear.

Sometimes they may feel wary of a challenge, but still ready to give it a go, in which case they’ll need support and encouragement. Sometimes they may feel ready then change their minds and need to give it a little more time. And sometimes they’ll surprise us by storming ahead into new territories without a glance back. Whether they are still small or in their teenage years, respecting their individual rhythms and being there to support their inevitable journey to independence is all we can do.