We’re a long way from our hill right now. All the way across the Atlantic in Buenos Aires, here to celebrate Mariano’s mother’s 90th birthday with her. The last time we all came was about eight years ago, so while D (13) and E (11) have some memories of the city, it’s C’s (6) first trip. We’ve spent a couple of days doing some quite intense sightseeing, so today we’re taking life a little easier, and storing our energy for tonight’s big birthday party.

It’s stating the obvious of course, but travel is so incredibly enriching. Most of our trips are to the UK to visit friends and family, so we don’t often get much further afield. Plus, moving five people is expensive, and when everyone has such different interests it’s not always an easy task. When I look at worldschoolers’ blogs I’m always amazed by the ease with which their family units seem to move, often in tiny spaces. Maybe we just need more practice!

Argentina is a particularly special destination for the children. They’re meeting family and friends, some for the first time, seeing the places their dad used to hang out as a child, stopping for a drink in cafes he would go to, playing with their cousins, and really connecting for the first time with their Argentinian roots. While normal life is easily rich enough for a child to be constantly learning, a different environment has the mind buzzing with new thoughts and questions. Our conversations are naturally wide reaching and here they are filled with so many subjects we’ve never touched on before.

This morning we were laughing at how much maths we are having to do on this holiday. High inflation over the last few years means that there are now 50 Argentinian pesos to the euro. The smallest note is a five peso note, meaning that it’s easy to pop to the shops, purse bulging with notes, only to realise that it all adds up to about six euros. It also means that a supermarket trip can run into the thousands. Plus, some things here are extremely cheap, whereas anything imported from outside of South America has heavy importation taxes. Figuring out if you have enough money on you and whether you’re about to get yourself a great bargain or pay more than you’d pay in Spain, means a lot of quick mental arithmetic.

For children who aren’t used to such fluctuations in their currency, it’s fascinating. Yesterday, we were looking around an antique market and stopped at a stall where a man was selling old coins and notes. He had several one million peso notes from 1986, which he now sells for 15 dollars each. He said he could never remember how much a million pesos was worth back then in dollars but he always remembers that a pair of jeans cost six million. I can’t imagine a more stimulating introduction to economics than seeing that note and hearing this man reminisce. Nothing beats real life. We’ve since had lots of chats about inflation and hyperinflation and how it comes about.

Everything is new and everything is interesting. Yesterday, we saw where national hero, José de San Martín, is buried. D and E already knew quite a lot about San Martín who, along with Simón Bolívar, was one of the main liberators of South America from the Spanish. A trip to Eva Peron’s grave, visiting La Boca, the area by the old port where the Italian immigrants painted their flimsy homes in bright colours, buying fresh pasta from one of the many pasta shops near the house, trying to figure out how to get from A to B in a bus. E is learning the words of Carlos Gardel’s classic tango, Mi Buenos Aires Querido.

They’re managing to indulge their particular interests too. E has become a regular at a tea shop nearby, and each day tastes a new type of tea. D and I went out yesterday in search of gaming shops. We expected bright shops with neat rows of boxes, much like we might find in Barcelona, but instead, with Google maps as our guide, we found ourselves in tiny shops tucked into gloomy old shopping galleries, squeezed between tattoo parlours and vinyl stores. We chatted to one guy who buys a lot of what he sells from Barcelona, and who explained the tax system on imports from outside the country.

C’s favourite pastime is to go out in the morning and look for dogwalkers who briskly walk the pavements often with up to seven or eight dogs in tow. She’s also delighted by the Argentine reverence for horses. As a new vegetarian, she’s a little less impressed by their love of beef and barbecues, but quite rightly she’s looking for the places she connects. She’s noticed that besides the ubiquitous unicorns, llamas feature heavily in Argentinian toyshops.

We’ve seen new fruits, noticed that the bottled water comes from the Andes, and heard about the new influx of Venezuelans in search of work and peace. We think about time zones, which direction Uruguay is in and what makes people in Buenos Aires so friendly. We’ve looked at house prices in our favourite zones, thought about where the Northern hemisphere begins, noticed that they don’t really eat dark chocolate here, and observed all the different ways things are said in Argentinian Spanish. We’ve had dozens of lovely little conversations with local people curious about where we’re from.

How wonderful it is to be stimulated and to be reminded how vast the world is. As this accelerated process of observing and learning takes place, I’m reminded that knowledge is infinite and the way society attempts to organise it and channel it into our children’s minds is counterproductive on so many levels. Hyperinflation and José de San Martín are probably not on many UK school curriculums, but I can’t see why they are less valuable than other subjects children are expected to learn. Many would argue that the knowledge the children have acquired by themselves of the liberation of South America scores more highly than the vague notions I have about four-course crop rotation from my History O-Level. And I’d really have to agree.

I don’t think this family is quite up to selling its belongings and travelling the world together. But we are thinking ahead to the next journey and wondering where that could take us.

We’re a family of five, recently returned to the UK, after many years living in Spain.

This blog is about our experiences of life without formal education. We hope it’s helpful to anyone on this path or just interested in learning more about it. 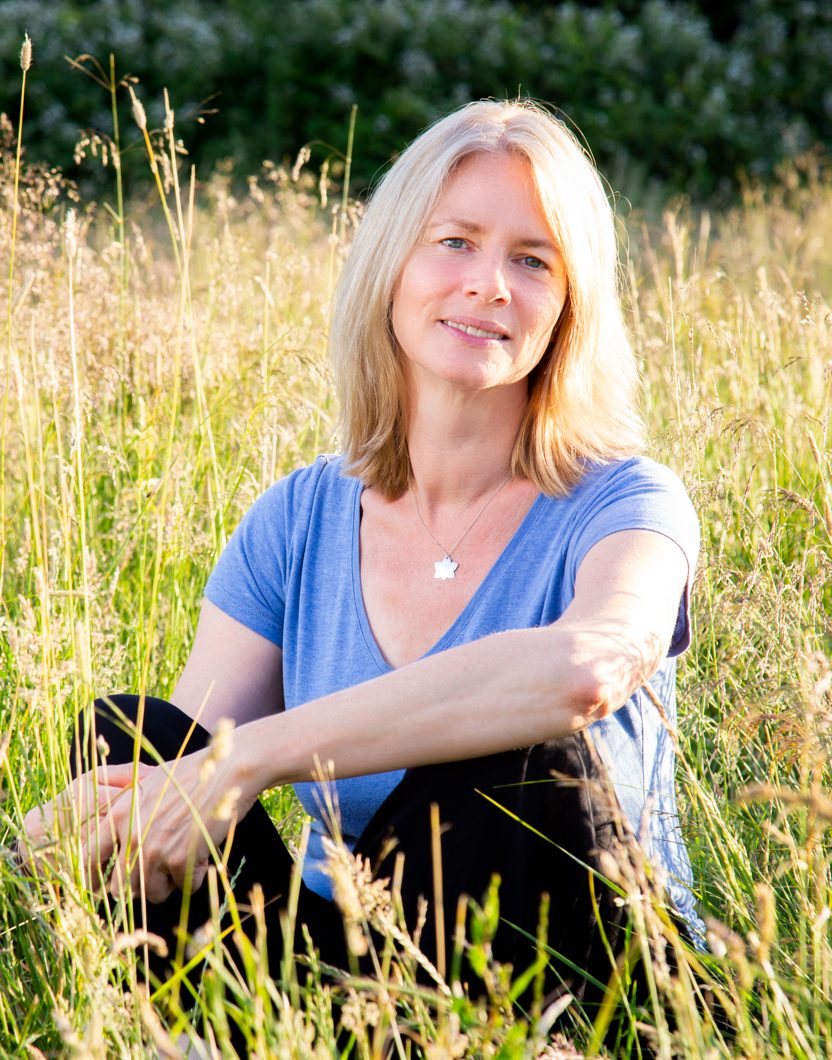