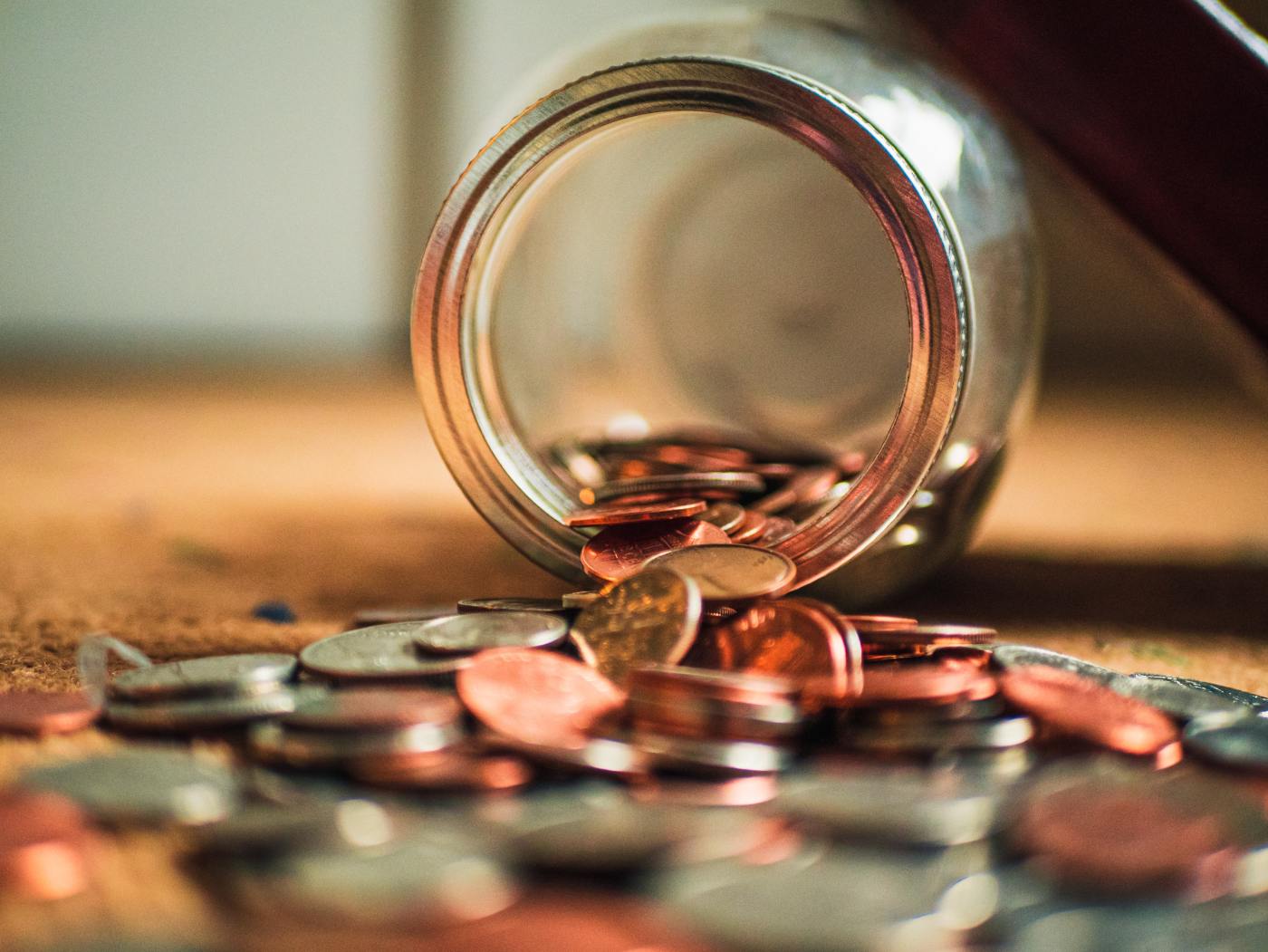 We’ve spent a few days with money on our minds. Mostly because we’ve just moved house, so there are lots of tempting ways to spend too much. And, while I’ve been busy doing calculations in my head and on little bits of paper, I’ve noticed that the children are also thinking about money in different ways.

Money is an intriguing subject and one that most of us have a few hang ups around. We all want to pass on healthy financial habits to our children but are likely to be far from perfect ourselves. So, I think it tends to bring out some of our worst incoherencies as parents. It’s also a natural way for children to learn about the world around them. They’re fascinated by money, because the adult world seems to revolve around it, and if you leave them to it they will spend a long time figuring it out. From how much they need, to how to spend it, to how they feel about billionaires and all the moral issues that arise from money. There is so much to learn and explore. They will also get comfortable with numbers along the way. But, that’s really a by-product of a deeper learning.

It took us a while to figure out the best way to go with pocket money, mostly because I had some traditional ideas in my mind that needed to be unpicked. These were fears around them learning to save, spending wisely, whether their money should be linked to helping in the house etc etc. I’m happy to say that, as ever, without the fears, life is simpler, more enjoyable, and more satisfying for all. They each get pocket money and they spend it however they want. They keep track of their money on apps that they each manage. I don’t pass judgement on what they’re buying. I don’t have any right (or desire!) to do that. And, besides, who gets to say what is worthwhile and what isn’t? Surely only the purchaser can ever understand something’s real value. To make someone feel that they are not capable of making their own money choices seems very disempowering. Having said that, if I think I have some knowledge or experience that could be helpful to them, I’ll offer it. So, if someone wanted to blow everything on one thing and I sense that they might regret it, I could ask if they’re sure about it or maybe wanted to sleep on it. Sometimes they are sure, and sometimes they welcome the opportunity for a rethink.

What I do see is that without us interfering or moralising, they all manage their money confidently and coherently. C enjoys shopping with me, and knows that her money will stretch much further if she spends in certain ways. So, she looks for little statues of animals, accessories, and things for her room. Every now and again she’ll see something she decides to save up for, but she weighs it all up carefully. Occasionally, she buys robux (for playing Roblox), but her brothers generally dissuade her from that. If she does buy them it’s because she has her heart set on something in the game and will not be dissuaded. E tends to spend on his coin collection, and also the odd video game. And D also buys video games, and the occasional electronic.

For someone dipping their toe right now into unschooling, it may be reassuring to know that money is one of the most natural ways for children to become confident with numbers. It’s real life and it’s interesting and necessary. Yesterday, C and her two friends created a little cafe/ sweet shop. They had some sweets and made some snacks, then sold them to us as customers. In the evening, C was counting up how much they’d made and figuring how to split it between the three of them. By chance, it came out evenly. But then she went back over what they had sold and realised they were missing 20p that her dad had paid later. That additional 20p made things a bit more complicated. Once that was sorted, we spent a little time working out what they could buy with their profits to sell the next time. We checked out the price of sweets online and argued for a while about why charging 20p for one sweet might seem extortionate to potential customers. The point of it was never maths. The point was running a shop and making some money. I admit that I’m always curious to see what maths they’ve picked up, but that is my interest not hers. If, at any point, I had pushed the maths beyond where it naturally needed to go, I have no doubt that she would have got annoyed with me for not sticking to the point. Quite right.

D has been looking at some really interesting resources about money. He is fairly adamant that he’ll work for himself and often thinks about how his life will look. He is interested in economics, and the last few weeks or so he’s been looking at how stock markets work. He has just finished an online course in investing, and is now looking at different apps where individuals can invest. He’s been learning how to use spreadsheets, and I’m learning a lot from the conversations with him. It’s funny as he has never done any formal maths at all. He doesn’t know formulas for doing long division or how to calculate the angles of a triangle (neither of which I have needed to do since I was 16 – well, perhaps long division but I would have used a calculator). But he knows plenty about stocks, dividends, commissions and appreciation, which is all likely to be a lot more relevant to his life. He follows a number of famous investors and knows the reasons for the rise and fall of different companies. He’s concerned that the family has too many liabilities and not enough assets, and spent some time yesterday explaining his thoughts to me.

The other thing D is interested in, is why some people do consistently well financially and some don’t. In fact, just as I was doing all these calculations for what will be a fairly budget-challenging month or two, he told me he had come across a book on money mindsets. We watched a video about the book together, and it seemed fairly spot on. It also takes us into another different territory – the power of our minds – which seems like a wonderful topic to delve into, and which is likely to lead to other interesting places. Actually, this is something I’ve been interested in for many years, but have never managed to raise any enthusiasm with my children (I get lovingly dismissed as a ‘hippy’). I guess it just needed a different context. Anyway, we’ve ordered the book, so let’s see how we do.

According to a UK survey from 2019, 61% of people identify money as the biggest cause of stress in their lives. It’s a big, complex topic, filled with fun, numbers, opportunities, anxiety and worry. So, how can we avoid passing on our less than perfect templates to our children, yet, at the same time be coherent. How can we embrace the fabulous learning potential of money without imbuing it with shame or fear? Definitely not by telling them to behave in ways that we don’t manage ourselves. Far better to empower our children to explore freely and in their own ways. Be there when needed and offer suggestions when they’re helpful. Be honest about your own difficulties and share your successes. But accept that this is, as always, their journey. As my oldest son gives me some well informed advice about some simple things I should be doing to help this little family’s fortunes, I am just in awe at the power of a curious mind. 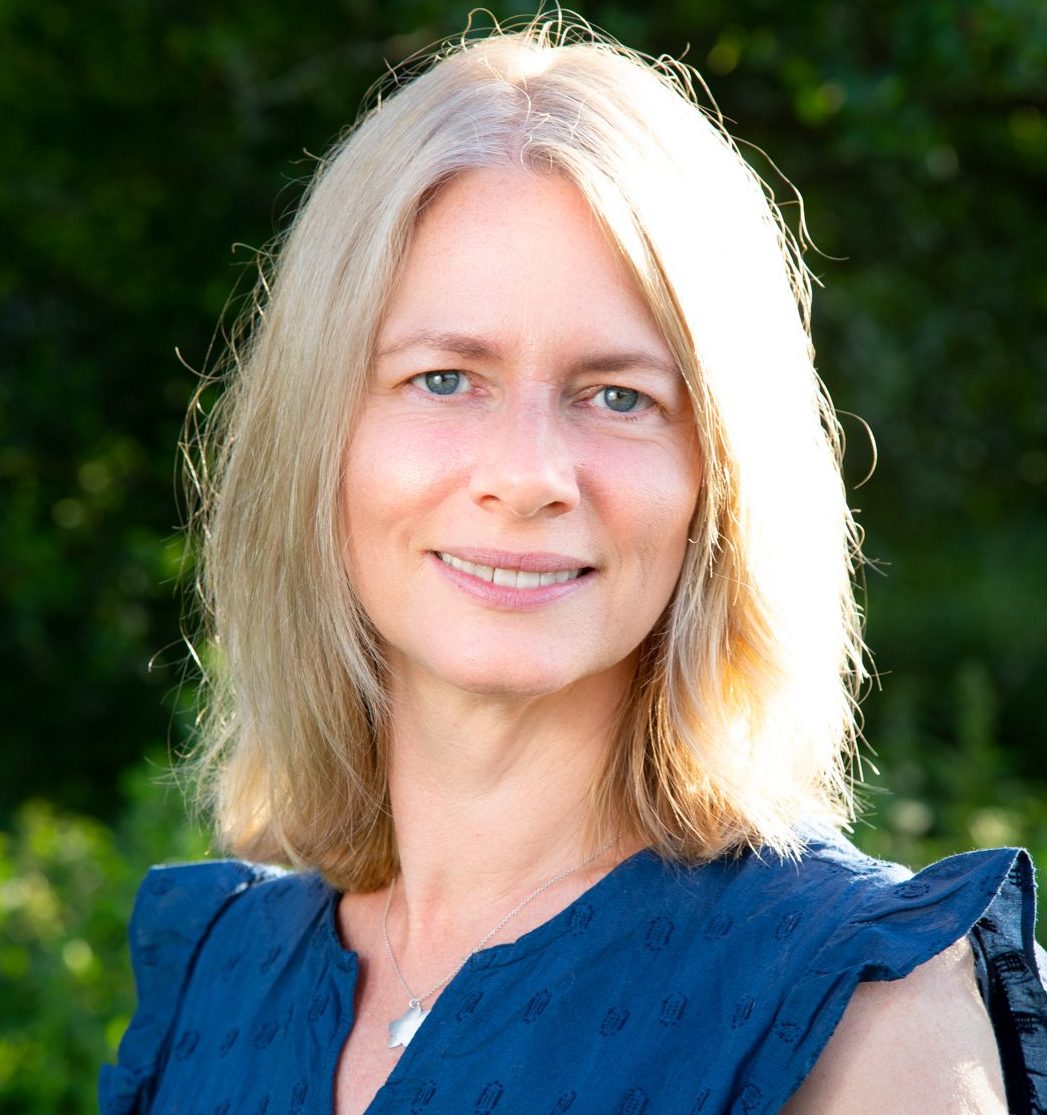 Welcome to A Place on a Hill, where I share my thoughts and observations about life and learning with my three children, D (15), E (13) and C (8).

For many years, I ran a small publishing company that I founded in Barcelona, Spain. When that came to an end in 2018, we spent two years living in an old house in the hills near Barcelona. There, after years of just dipping our toes in, we finally embraced unschooling and consensual living in all its glory. Since then, my life has been a continual unravelling of everything I had ever taken for granted about children, learning, parenting and myself. This process is sometimes challenging, but always thought-provoking and enriching.

We’re now back in the UK, and enjoying the next part of our journey. I teach Hypnobirthing, and enjoy sea swimming, Zen meditation, poetry, bright ideas, and people who inspire me.