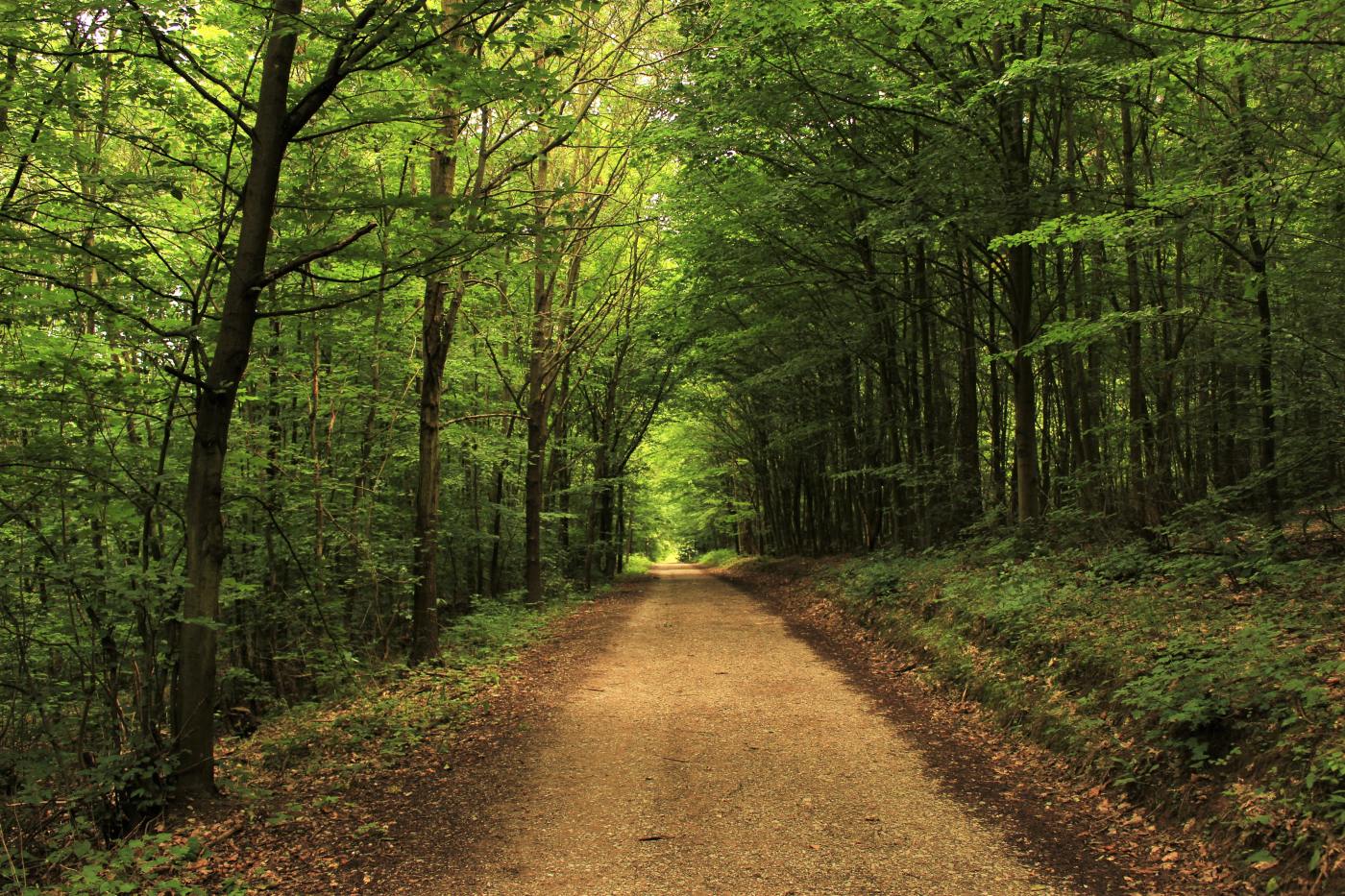 I realised, when my oldest son was just a baby, that following his rhythm was infinitely easier than attempting to impose anything of my own. It felt right and it also felt just a bit lazy. Occasionally, I would try for something a little more orderly, influenced perhaps by all the people I knew whose lives were neater and more scheduled than mine, and no doubt by my envy at their ability to plan things beyond the next half hour. But, my son was not happy with me dictating what to do and when to do it, and so these efforts were quickly abandoned for my path of least resistance. I remember feeling almost guilty for not insisting, for not exerting my control. But, the truth was that my haphazard mothering gave me far more rest and made us both happy. I would always choose snuggling on the sofa with my baby in the evenings over a long and exhausting battle of wills about bedtime.

Most of us come to parenting with a number of deeply held paradigms. One of these is that ‘good’ parenting will almost certainly involve a good deal of convincing, cajoling, and insisting, sometimes even before our children can walk and talk. Yet, as my children have grown up, my experience is that it is the path of least resistance that is still the happiest one to tread. By this, I don’t mean that one party runs run riot and the other meekly acquiesces in order to keep life peaceful. I mean that by not creating resistance where it is not really needed, we create a space where all sorts of other things can exist without being drowned out by power struggles and battles of wills. And these things are worth making space for.

This Sunday evening, we were in the living room until quite late, each person just getting on with their own thing. It felt gentle and calm and it reminded me of those baby days. I realised what a gift it is to have thrown this paradigm out of the window. There’s no sense of pressure because tomorrow is Monday. I am not pushing for homework to be finished or for people to get an early night. Ironically, in the absence of me pushing for them to be doing ‘purposeful’ things, I am the only person in the room without much purpose. Whilst I idly scroll through emails and check the news, D is studying Korean. He has his headphones on and is using an app that corrects his pronunciation. The background lull of random words in Korean, Chinese or Russian has become a bit of a soundtrack to our evenings. If we talk when he is listening to something particularly tricky we will get a stern look. This sometimes riles feathers, but this evening, everyone is in a happy place of acceptance and compromise. E, meanwhile, is plotting a route on a map of places he thinks we should all visit. Right now he is creating a journey from Canada to Patagonia, and researching interesting towns and cities on the way. C is using an online tutorial to learn to draw cartoon animals. Every now and again someone shares something. An interesting fact about how letters are formed in Korean, photos of a spectacular hilltop town in Venezuela, a triumphant drawing of a pretty, doe-eyed puppy. This is the path of least resistance at its finest. Lazy mothering that fills my heart.

And I like our free-flow mornings. Each person appearing downstairs in the mood they’re in that morning. I don’t want to get teenagers out of bed early or drag an unwilling child out of the door. I don’t want to tell someone to get some exercise or get off a screen or to do something I think is good for them. I don’t want to fight a child anymore than I wanted to fight a baby. I like to see how each person makes their own choices, how they judge the moment, how they try to figure out their needs. Sometimes they are not sure what they want or need, and find it hard to work things out. A suggestion, a cup of tea, some space to be alone. One of those may help.

Of course, there are times when there is less choice. Maybe someone needs to learn some lines for a drama class, or has an early morning workshop to get up for. In which case, I’ll probably remind them, or make sure they are up in time. But the fact that they choose the things they do means they take responsibility for them. If they feel any resistance, then we’ll have a chat about whether they want to continue doing the activity. From an early age they have all been able to discern whether something feels right to them or not, and almost without exception, an early morning or homework has been a small price to pay for something they enjoy and freely choose.

On my most recent podcast, my guest Lianne Campbell talks about realising how easily things happened when the time was right. She describes her daughter not wanting her to leave her at school when she was three, and the insistence of all around her that she should keep pushing through this resistance. She decided not to, and opted to unschool. Later on, her daughter naturally separated from her to be with friends and to look for independence, happily and easily. So much happens without resistance if we can just trust it to.

It doesn’t make much sense that a human being would be resistant to being independent, to learning, or to sleeping for that matter. It makes a lot of sense that we would be resistant to someone forcing something on us that does not feel right to us, that takes away our autonomy or ignores our feelings. If I do feel some resistance from someone to something I have said or done, I have almost certainly crossed a line. I have imposed my view of the world on them, and their rejection of that generally tells me that I am out of step with their view, or that I am pushing in a way that is uncomfortable for them. It’s a sign for me to back off and trust.

Of course, none of this means that this is a conflict-free house. It’s inevitable that in a family of five, everyone, including myself, has moments when we feel overwhelmed, misunderstood or a host of other uncomfortable things. We’re all human after all. And, as I see my sons navigate the teenage years, with all the uncertainty and change they bring, I feel hugely grateful that we are not locking horns over power struggles created by me. That we are not wasting time and energy on things that don’t matter, or that just take care of themselves over time. It seems to me that life is challenging enough for them, and that in the absence of me creating resistance, not only is life often easier, but there is also more space for the important things to exist.

One thought on “Why I like the path of least resistance”